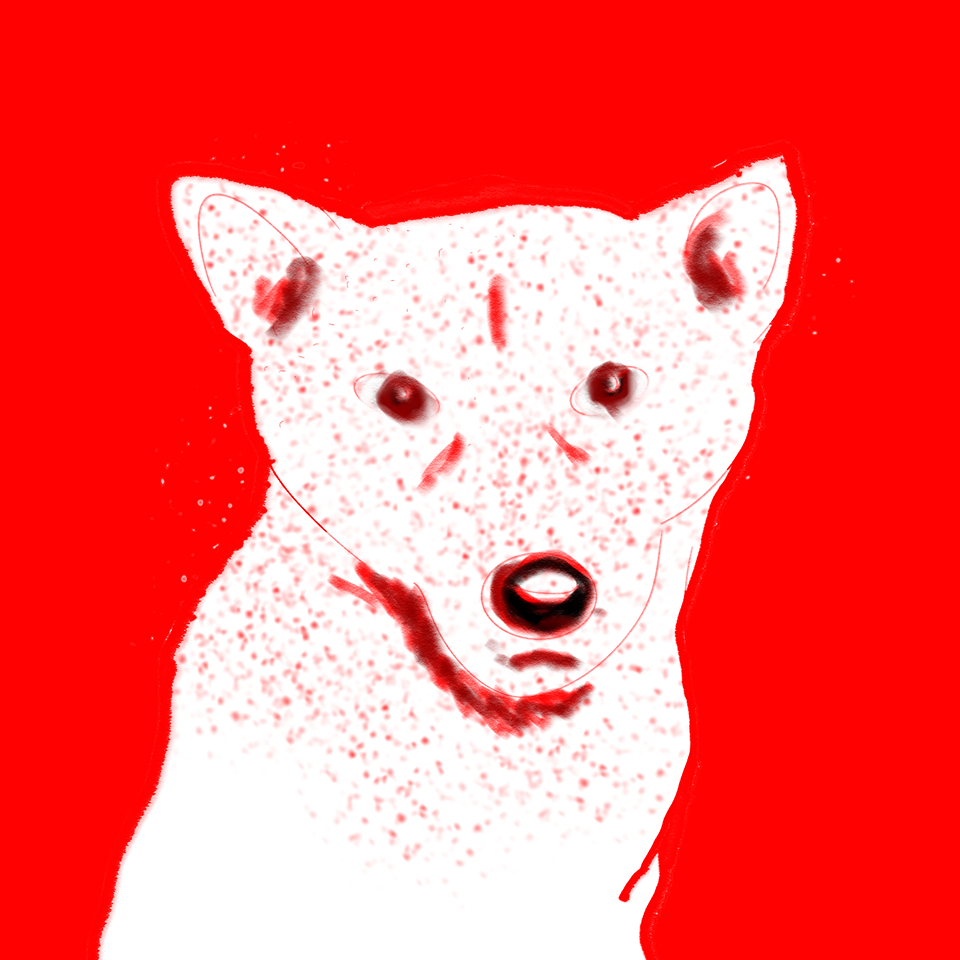 It’s over. Punky is dead. The four-year-old Australian Cattle Dog was the subject of a years-long fight in Vancouver, BC, by his owner, Susan Santics, to keep him from being euthanized. On Thursday, January 23, 2020, Punky was euthanized. Santics was not allowed to say goodbye or be there for the euthanization.

It sounds pretty heinous on the face of it. Dog bites someone, dog gets impounded, owner fights to keep dog, owner fails, dog dies. However, when you get to the actual history of Punky’s story, more is revealed about why the euthanization order was upheld.

According to court documents, his owner was aware of his tendency towards aggression as early as 2016. As quoted from The City of Vancouver v. Santics 2018 BCPC 381:

[51] On cross-examination, Ms. Santics confirmed that on March 25, 2016, which was over a year before the attack, Punky was taken to see a dog trainer named Christine Thomson. It was suggested that Punky had bitten Ms. Thomson five times. Ms. Santics said Ms. Thomson was only bitten once. Later in her testimony, Ms. Santics said that it was not a bite but a nip as she did not see any blood and there was no indication that Ms. Thomson was in pain.

[52] Ms. Santics also confirmed that on or about July 19, 2016, she took Punky to the BCSPCA Animal Hospital to have Punky neutered. Ms. Santics said that the hospital was unable to muzzle Punky and that they told her to go to a less busy clinic.

[53] Ms. Santics admits that Punky bit someone on September 8, 2016 while attending at the South Burnaby Animal Hospital.

[58] As I have noted, Ms. Prattas denied saying anything to Ms. Santics prior to the attack.

The court case details multiple times that Santics was advised to get a muzzle for Punky and put it on him when there was any chance that he would be in contact with other people. When she had him unsecured in Lorcano Park, he was not wearing a muzzle. This, of course, allowed him to bite Alyssa Prattas – sitting in the park – after an unprovoked charge.

Well, ‘unprovoked’, in the sense that most people would arguably see it. I, personally, would assume that a dog provoked by ‘any movement or action’ as a risk so high that I would not have it unsecured or unmuzzled. I would think that, having an animal that displayed high levels of aggression would be unfit to be allowed to run loose, even in an off-leash area, without at least a muzzle to prevent it from biting someone. I would even go so far to say such an animal should not be allowed to be unsecured except in a private, fully-fenced area where his owner could be assured that no other person might enter by accident.

Was Rehabilitation An Option?

A lot of people think Punky could have been rehabilitated. To a point, I agree. If he had had a qualified person who was willing to take on the liability of a confirmed dangerous dog that was willing to make an unprovoked attack on a sitting woman and ensure that the dog never again had the opportunity to make contact with the public, he might have been able to lead a reasonably good life.

These people do not grow on trees. There are few people willing to take on such a high-liability dog as Punky and even fewer who are actually competent. If Punky had attacked again, the victim could have sued the City of Vancouver for allowing a known unprovoked attack risk to remain at large.

Santics had previously suggested that she was a suitable owner for Punky, since she was taking ‘dog training classes’ (she did not provide proof) and was willing to muzzle and control him. The problem was, she showed no proof of that willingness prior to the attack. She clearly knew Punky was a problem, yet kept on minimizing his biting and failed to keep a muzzle on him. This did not convince the judge that she would observe any conditional sentence that required that she control and muzzle him.

Would someone else have? I don’t know. As I understand it, once the trial is finished, it takes exceptional new evidence to be admissable in an appeal. I do not know if Santics or her lawyer tried to admit a full rehabilitation plan for Punky, complete with someone willing to take on the liability for him.

This part of the case is one where I’m personally torn. On one hand, the City of Vancouver has an obligation to protect the public. On the other hand, it’s possible that with a very limited access to the public sphere and complete control, Punky might have not presented a high risk to the public.

However, from what I know of the law, a dog with this kind of history would likely never be seen as a rehabilitation option.

Prattas has taken down her social media and there is no evidence that she or her lawyer were asked for comment by the news. According to court documents:

[32] Ms. Prattas was taken to Vancouver General Hospital for treatment. She said that she had suffered multiple puncture wounds including a deep puncture to her right leg, scrapes, torn skin, puncture wounds to her right hand, swelling and bruising. Pictures of the injuries taken while at the park and later at the hospital were put into evidence. Ms. Prattas said that her wounds could not be sutured to minimize the risk of infection.

[33] Following the dog attack, Ms. Prattas was unable to walk on her own. She needed assistance to wash her hair and to do simple errands. A nurse came to her home to change her bandages. Her wounds continued to bleed profusely for a week and some of the injuries did not completely stop bleeding until weeks later. Ms. Prattas said it was not until about a month later that she was able to leave her home without assistance.

This is not just a ‘dog bite’. This is a dog attack. The dog did not just take a swipe at her and leave a hole; he left multiple holes and lacerations. Also, there is no evidence that she did anything to provoke such an attack.

Santics claimed that Prattas ‘provoked’ the attack by standing and screaming at Santics. Again, Santics states that provocation by Punky’s standards constitutes ‘any movement or action’ on the part of another person.

All Publicity Is Good Publicity

The news outlets haven’t impressed me here. The total focus is on Santics’s fight to save Punky, not the trail of bites he left or the sheer lack of responsibility that led to his impoundment.

‘It’s been very unjust’
‘It was sad. Really sad’
‘All she can do is pray for clemency for Punky’
‘It’s devastating’

In these news articles, Prattas is identified as ‘a woman’. Punky and Santics, however, get centre stage with Santics’s emotional appeals. Her lawyer, Victoria Shroff, said, “I think it depends on the severity of the bites,” she said. “Dogs bite. They do. This is what happens with dogs. This is a natural canine behaviour. It’s about the severity of the bite, whether it was provoked and all the circumstances surrounding it.”

As Prattas has not made any statements I could find except the ones from the court documents and has taken down her social media, I believe that she is trying to put this incident behind her and avoid hate communications. Also, if she has engaged legal counsel, they may have advised her to stay silent. However, it’s interesting that I can’t find much in the way of attempts to contact her by news outlets.

It remains to be seen how this affects dogs in general, but I hope that it drives home the concept of if-you-know-your-dog-is-reactive-control-it. Punky didn’t have to die. He could have lived… if Santics had controlled him out of concern for his life, if for no one else’s.

Of all the things this could have left me with, it’s the dangers of people who take on a crusade and, if the crusade fails, will stop at nothing to make someone – anyone – pay.