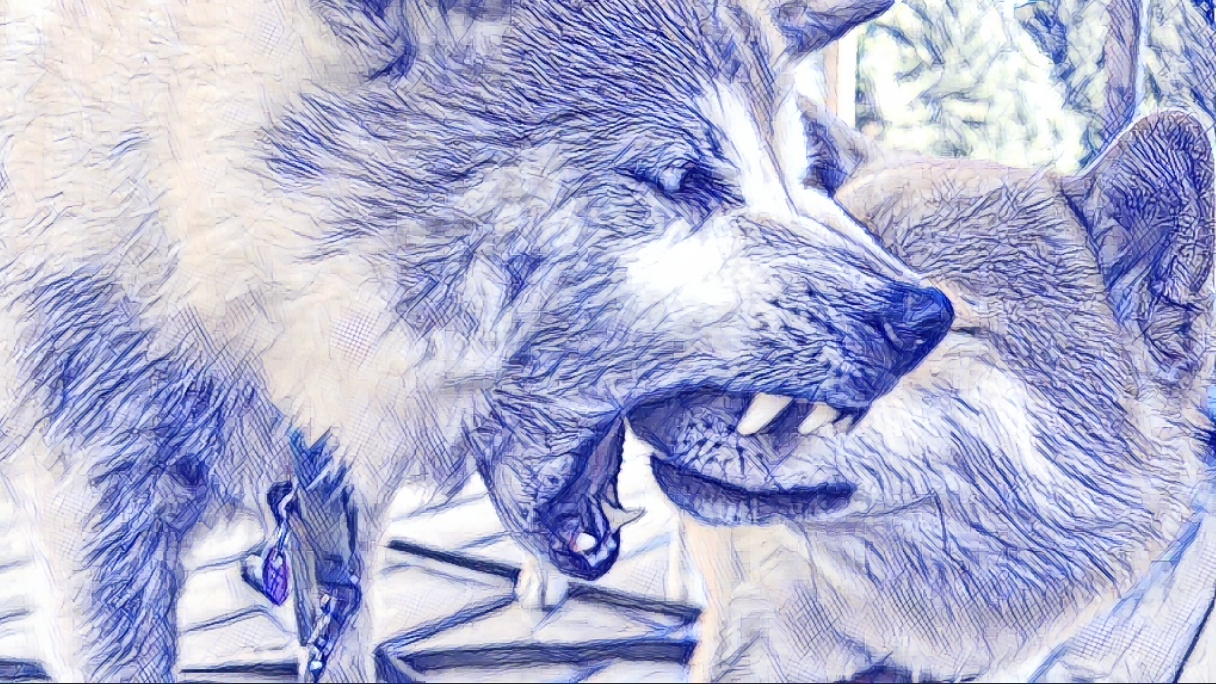 We have a 2 year old shiba who has started resource guarding toys, food and sometimes her kennel. She has started biting when people come close to her toys and won’t let other dogs near her food or treats.

Hi all, my 1 yr Shiba is starting to bite the dogs at the dog park. He used to be super friendly with everyone, now even his bff at the park doesn’t want to play with him.

I need help. My shiba has started guarding me and being very aggressive towards my other dog. I am worried because I have kids.

I’ve got good news and bad news for you. Good news: there’s probably nothing wrong with your dog. Bad news: your dog is starting to mature and you would have saved yourself a lot of pain by addressing this 6 months to a year ago.

Your dog is maturing. It is becoming the dog that generations of ancestors determined that it would be. Being that it is a Shiba, you should expect to see a gradual narrowing of its tolerance towards other animals and – unless you have done a lot of work to the contrary – an increase in resource guarding.

Neither lessening tolerance or resource guarding are ‘bad’ in general. It’s natural for a dog to be less malleable and more assertive as it matures. It’s also natural for a dog to want to protect what it wants to keep. Just have someone else pick up your phone and you’ll understand what your dog thinks when you try to take things away.

This isn’t to say that you should be ‘Oh, well, dog is snarling over its dish; jolly good.’ Resource guarding isn’t something that should be glossed over. However, it is relatively easy to convince a lot of dogs that the item that they are guarding so zealously is tradeable for a higher-value item. With enough practice, most dogs can be shaped into cheerful cooperation with someone picking up their dish or asking for an object back.

With lessening tolerance towards other dogs, it is different. You can’t force a dog to like other dogs or styles of play that it previously was all right with.

What you can do is guard your dog’s space so that it feels less and less compelled to guard it for itself. You can keep your dog to carefully-selected playmates and groups that it accepts. You can work on your dog’s tolerance by practicing no-contact walks with other dogs and no-contact training sessions with other dogs.

Most of all, get rid of the idea that your dog ‘has’ to like every other dog. They aren’t going to. You don’t like every person. Every dog has things they can deal with and things they’re going to YEET a dog into the sun over.

One quote I like says, “Don’t buy the puppy; buy the dog the puppy will someday be.” If you’ve got a Shiba, this is the dog your dog will likely someday be. It’s never too late to shape your dog’s natural behaviour to make the effects of maturity less likely to trigger aggression or conflict.